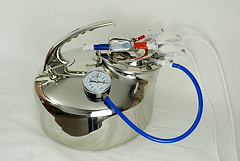 I have just bought a fantastic new SeriousKit milking machine. As well as its basic attachment, I have also bought an estim attachment and nipple suction cylinders.

I have finished restoring all my guestbook entries from the previous version of my website. Now I must recommence nagging slaves to write new comments to keep it updated.

I have finally got around to starting a new blog on my beautifully redesigned website. I am not a fan of verbosity so don’t expect a record of the minutiae of my daily life. There’s far too much drivel on the internet already. 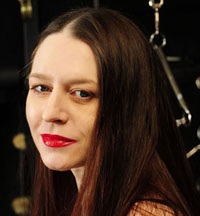